Having lived a life rich in interesting work experiences, continually searching for meaning, travel to four continents, overseas volunteering and much community activity, I felt a need to share it all with anyone who may be interested. The hope is that many may enjoy and even benefit from reading the content. Much of the information is from my web based research over thirty years. I want to continue exploring and learning. Feel free to contact me. 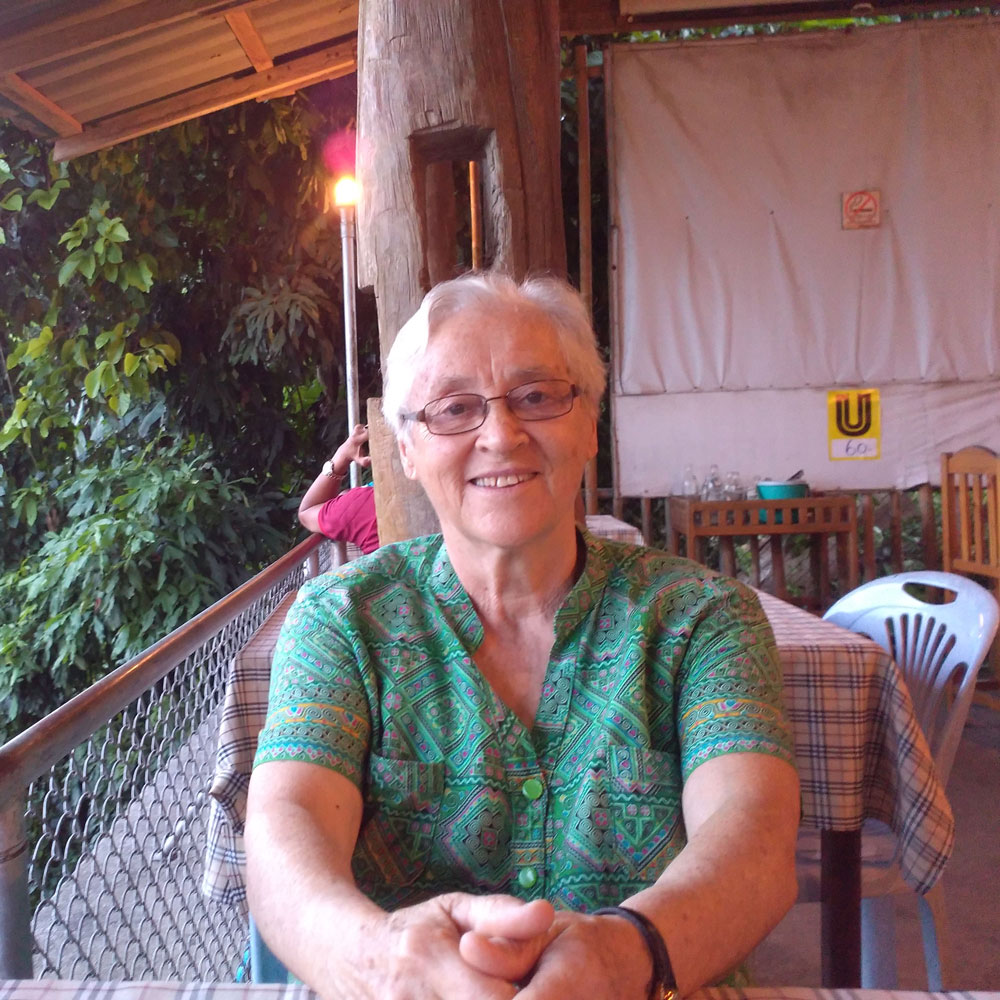 I was born on October 16, 1936, the eleventh in a family of thirteen at Ballykeel, Ballymena, County Antrim in Northern Ireland. My father Samuel James inherited the family farm of 60 acres, 24 hectares, around 1929, just as The Great Depression struck the world. The small mixed farm had been in the family for several generations possibly back to the Plantation of Ulster in the early 1600s. He and my mother ran away to be married in 1919 and my oldest sister Margaret was born in 1921. The youngest in the family Helen now King, was born in 1940 and now lives on a Ballymena dairy farm. So my dear mother bore 13 children, including two sets of twins over a period of 20 years. AND she lived to 87. What a warrior!

Father was highly regarded in the district as a progressive farmer. When I reflect on my days helping around the farm, before and during the second world war, I remember him spraying potatoes with copper sulphate, planting potatoes directly into drills filled with animal manure mixed with oaten straw and very little use of chemical sprays. So in actual fact he farmed organically. He was an early user of the old grey Fergie tractor, a 5Kw diesel generator for electricity and an on -farm milk bottling plant.

I hope you will enjoy the many stories of my life at Ballykeel and elsewhere.

I am fortunate to have a large family, now including 32 nephews and nieces and a growing number of geat nieces and nephews around the world. My deceased partner Jill Leisegang and I not only travelled widely, but had on-site family travel guides wherever we went. This added richness, much joy and depth to those experiences.

I have subscribed to over 60 websites on and off over the years, and extracted some of the more useful content. So you will find much of that here. It is divided into categories to help you choose information. These categories demonstrate my interests and the content indicates much of what has formed my current thinking. I am an extreme environmentalist and live as sustainably as I possibly can. I I have the highest regard for all those billions of good people round the world who do all that hard physical work to provide the needs of us all. I care deeply for those less well off and less privileged.

Search for Meaning. The growing gap between rich and poor is just so wrong. It is avoidable. And it must be remedied if we are to survive as a species. It has lots to do with land, ownership of, care of and sharing of. It appears that the vast majority of small farmers around the world have lost ownership of their land. Due mainly to to the fact that they were conned into borrowing money from big institutions. With little understanding of high finance, they defaulted and those same institutions claimed their and. Now they are tenants. Due also to the 'get big or get out' syndrome, caused in part by the fact that farmers have never been properly financially rewarded for their hard work and expertise developed over generations. So as incomes were really too small to properly raise and educate families, farmers simply had to get bigger, sell to a neighbour big multinationals.

Take the Plantations of Ireland. One in particular, the Plantation of Ulster in circa 1603, where my ancestors, who had fought and won battles for various kings of Scotland, were rewarded with 1200 acres of land in Mid Antrim. It did not matter that this land was owned by about 40 small farmers. From that day forth, those 40 farmers became tenants, paying rent to my ancestors. With no redress, they copped it and took it in the chin, living out their dismal lives in poverty. While my ancestors lived as 'gentlemen' farmers overseeing their 'estates'. Many of these even had to sell off bits of 'their' land due to the extremes of high living, drunkenness or poor management. So my father ended up with 60 acres, which he was able to double to 120 later in his life. Then two years after he sold, the new owners sold that beautiful and highly productive farm was sold off to make way for a dual highway between Belfast and Portrush on the north cost. My father was not 'in the know' and missed out on a big sale.

Somewhat like the early explorers who took possession of Australia, declaring it terra nullius.