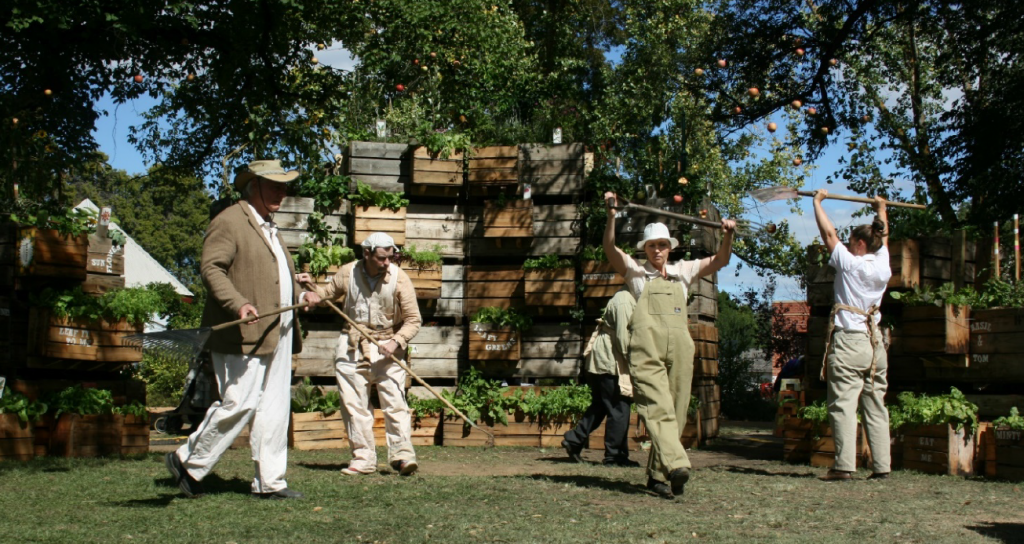 The original Living Stage, Castlemaine State Festival (2013). Photo: Gisela Beer
The living stage (Lorne) is a recyclable, biodegradable, edible and biodiverse installation and performance
space. Part theatre, part garden and part growing demonstration, the work features a portable plant-lined
stage amongst a corridor of suspended botanical sculptures. Created in collaboration with the local
community, The living stage is a platform for celebrating Lorne’s vibrant and eclectic mix of flora and
fauna, as well as hosting performances by local artists and musicians. The artwork aims to bring theatre,
sustainable design and gardening together to provide a tangible example of how ecological and artistic
initiatives can sow the seeds of community vitalisation and environmental stewardship. At the end of the
project, all plants and materials will be returned to the community who helped build it. Physical structures
will become garden beds and community spaces, plants become food, and waste becomes compost. The
garden design will be created by ecological designer Tanja Beer in collaboration with Melbourne designermaker
Ashlee Hughes and Lorne community members.
Dr Beer’s project, The Living Stage is arguably the world’s first recyclable, biodegradable, biodiverse and
edible performance space. Since making its debut at the Castlemaine State Festival in 2013, the concept
has travelled to New York (US), Glasgow (UK), Cardiff (UK) and Armidale (NSW, Australia) as well as being
featured at the Prague Quadrennial of Performance Design and Space and the V&A Museum in London. As
each living stage evolves out of a direct response to the localities of site, ecology and community, no
project is ever the same. However, ideas of facilitating ecological connection, celebration and contribution
are central to the concept. The Living Stage (Lorne) is the first project situated by the sea.
By activating the space as an outdoor performance stage that doubles as a community garden installation,
it is hoped that The Lorne Living Stage will become a central activity hub for residents, artists and visitors
at the Lorne Biennale. Tanja says, “The Living Stage concept transforms public spaces into vibrant social
gathering places created by the community, for the community. At the heart of the idea, is the desire to
build social connectedness and resilience in times of increasing environmental challenges”.
For Tanja, combining her diverse experiences in sustainability, design and theatre has allowed her to
embrace bigger ideas. “My practice merges architecture, public art, place-making, theatre and
performance design to increase community participation on environmental and social issues. It’s all about
making sustainability fun, embracing people’s creativity, and inviting people to have a nibble at the stage”.
Tanja Beer, Postdoctoral Research Fellow in Performance Design and Sustainability at the University of Melbourne and originator of the
Living Stage concept. Photo by Dylan Lopez. 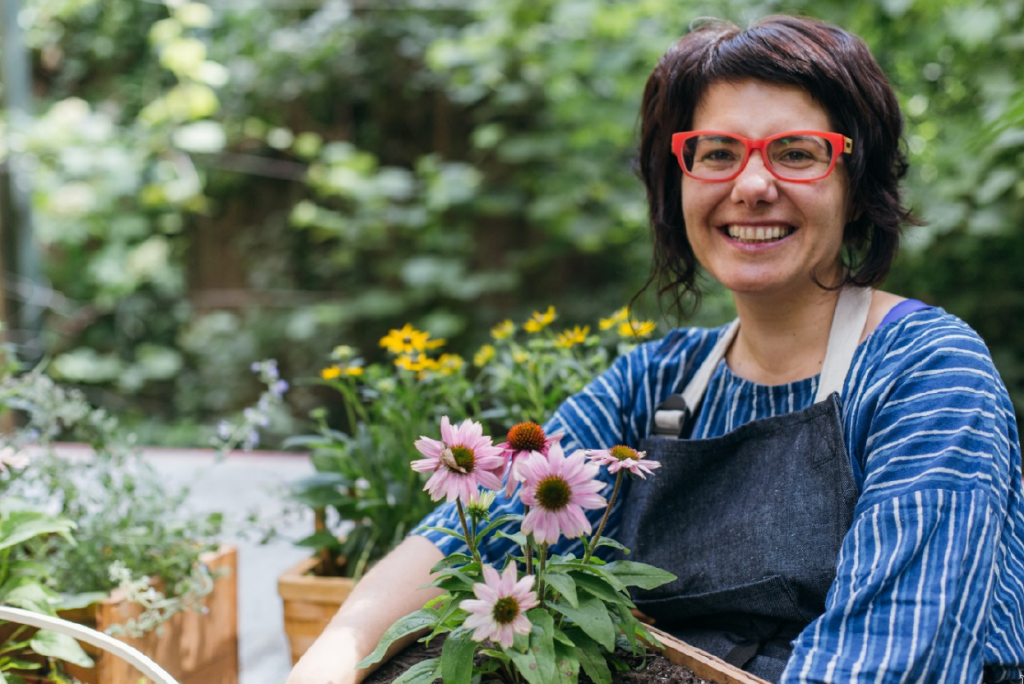 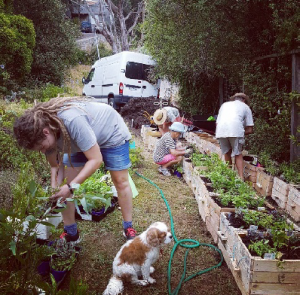 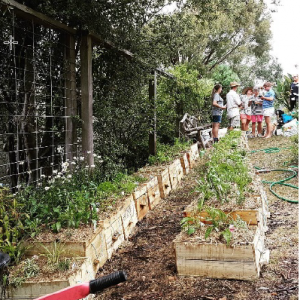 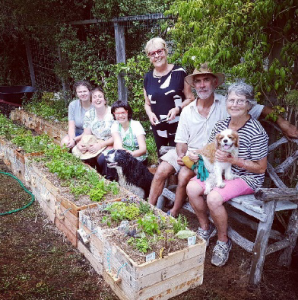